When finishing school at 18, Matt went straight to work at local insurance broker, Fiveways, dealing with both home and motor insurance.  His role included the processing of renewals, obtaining new business quotes and dealing with claims.

His current role at Carl Summers Financial Services sees him supporting the Financial Advisors and Mortgage Brokers with processing of mortgage and protection applications; as well as dealing with lenders and solicitors on a daily basis from initial application stage through to completion.

Outside of work, Matt regularly referees local football teams in the area, as well as coaching and running of a local mens Sunday League team.  He is a big football fan, following West Brom home and away as much as possible. When not on the football field, Matt enjoys taking his two dogs out for walks. 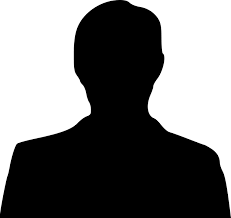