The central theme of Chancellor Rishi Sunak’s Autumn Budget was greater investment in UK PLC as part of the government’s long term economic plans and priorities. This included £11.5 billion investment in 180,000 new affordable homes, and a Levelling Up Fund that will mean £1.7 billion invested in local areas across the UK.

While some of the announcements may have seemed rather long term, Mr Sunak did provide some more immediate relief for households and businesses still fragile from the effects of the pandemic.

The previously announced freezing of tax allowances and thresholds for income tax and the introduction of the new Health and Social Care Levy are due to raise very large amounts of revenue over the next five years. These, together with the accompanying increase in dividend tax, provide a crucial backdrop to the spending increases and tax changes announced in the Autumn Budget.

In the more immediate future, there was, however, a slight loosening of the rules governing CGT: effective immediately the deadline for reporting and paying CGT after selling UK residential property will increase from 30 days to 60 days after completion.

A 6.6% increase to the national living wage to £9.50 an hour, starting on 1 April 2022, was confirmed. Young people and apprentices will also see increases in the national minimum wage rates.

And, as the country grapples with petrol prices at their highest level for eight years, a planned rise in fuel duty was cancelled again, the 12th time in a row.

In welcome news for drinkers, a fall in tax on their favourite tipple is likely, as long as it’s at the softer end. Reform of the levy on alcoholic drinks will see tax pegged to alcohol content, with higher strengths incurring proportionately more duty. All tax categories (e.g. beer, wine) will move to a standardised set of bands, with reduced rates for products below 3.5% ABV.

Businesses in the retail, hospitality and leisure sectors received particular sympathy from the Chancellor. Still reeling from months of Covid-enforced shut down, they were recognised as needing ongoing support, with a 50% cut in business rates in 2022/23. The business rates multiplier will also be frozen for 2022/23. From 2023, no business will face higher rates bills for 12 months after making eligible improvements to an occupied property.

How the Chancellor’s plans play out against a backdrop of potentially rising inflation and no let up in the calls on the public purse should make for a lively run up to the new tax year. 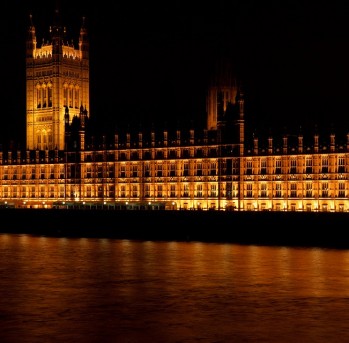